hi there and welcome…

I am a London-based actress originally from Swansea, South Wales; home of Dylan Thomas, many-a famous Jones, the beautiful Gower Peninsula and the best Welsh cakes you’ll ever try. Since graduating from ALRA in 2014 I have been consistently working across all media; performing in theatre (with a number of outdoor tours under my belt I can safely say I have lungs of leather), on screen, in cabarets, as a voice over artist and a performance capture artist. I also have level 1 firearms training through Bare Arms; the training directly led to me being cast in two major feature films which will be released later this year. 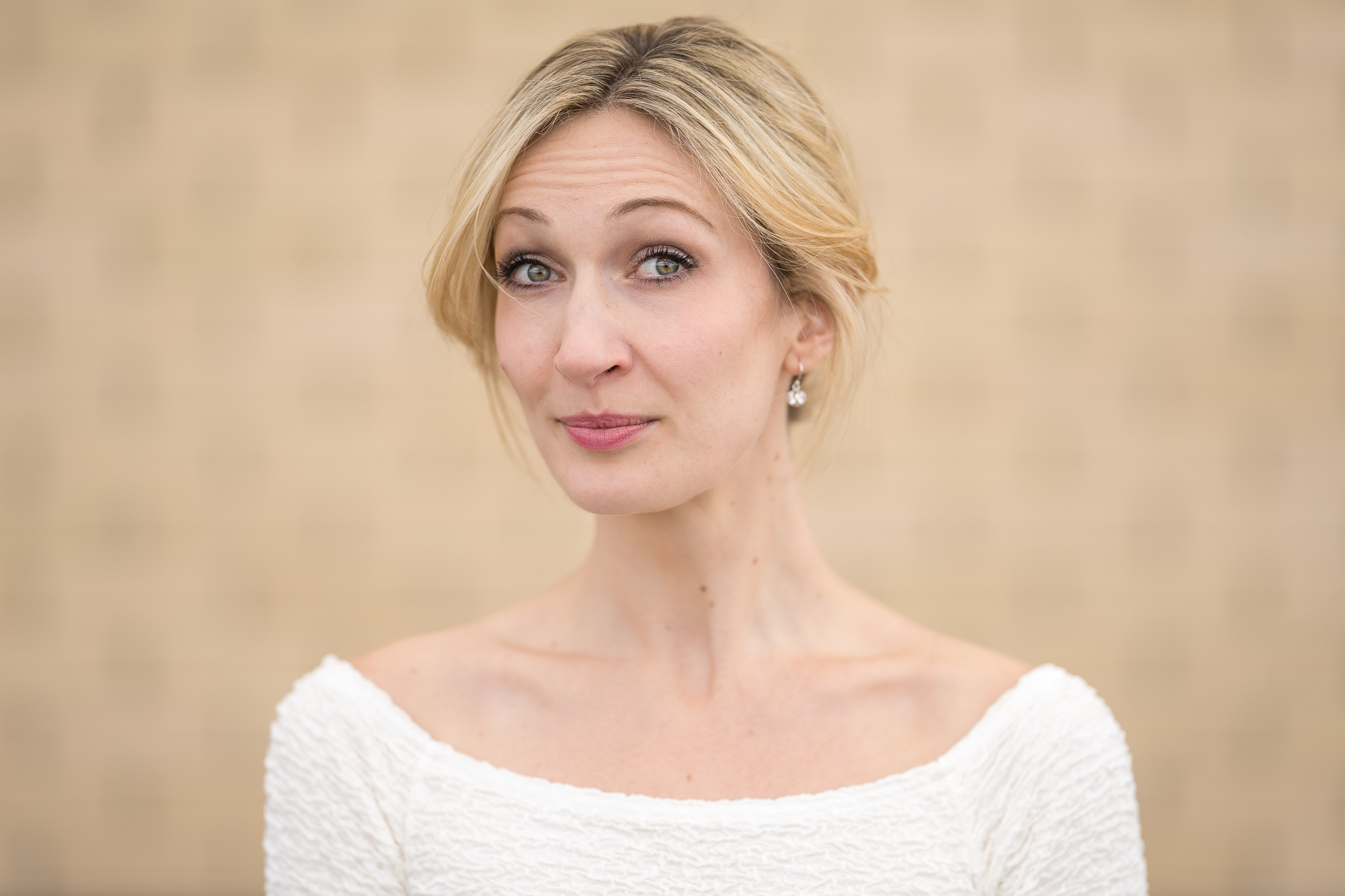 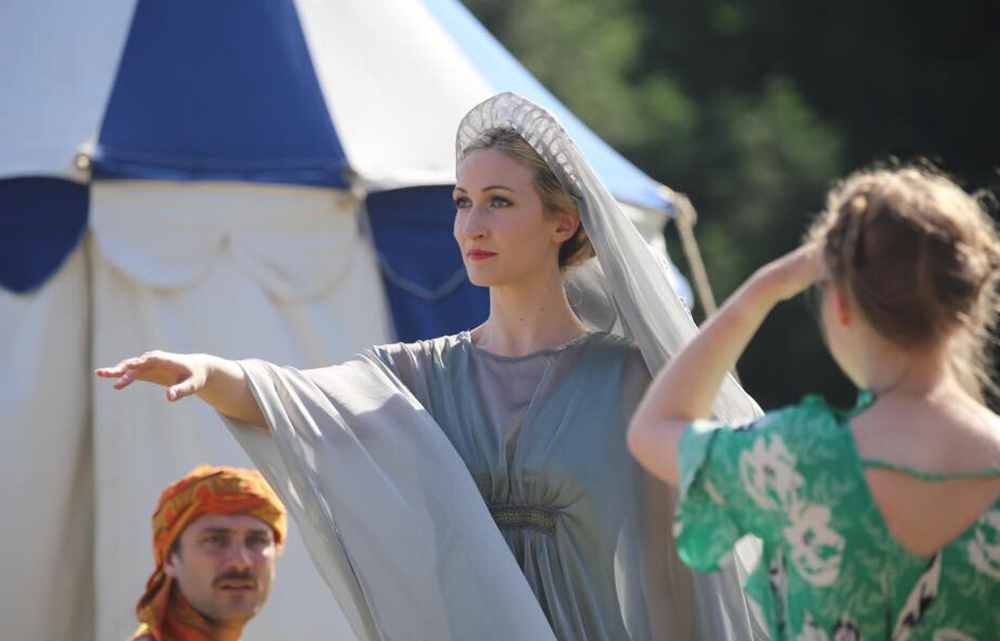 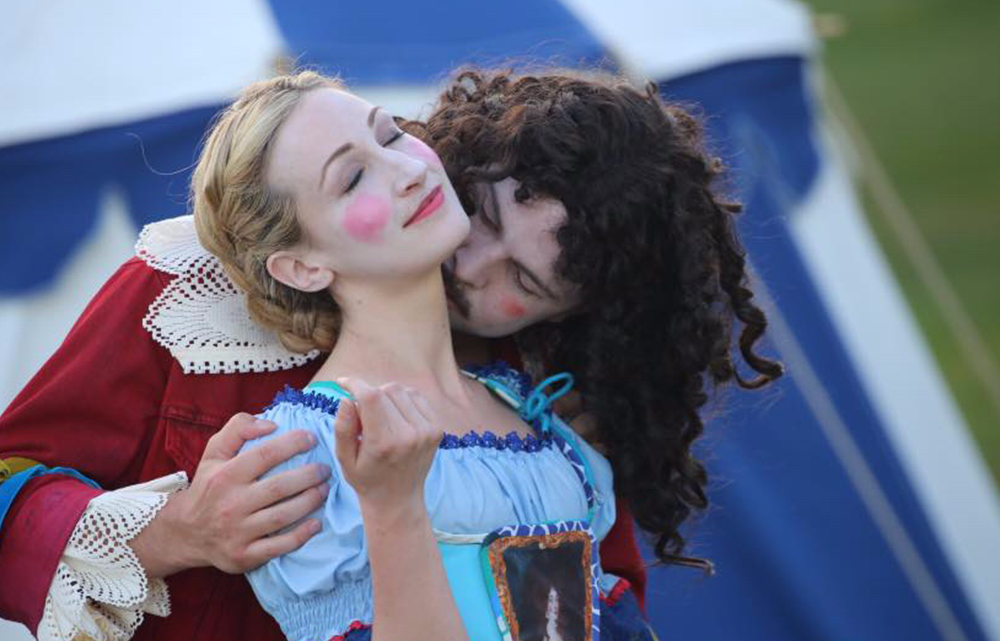 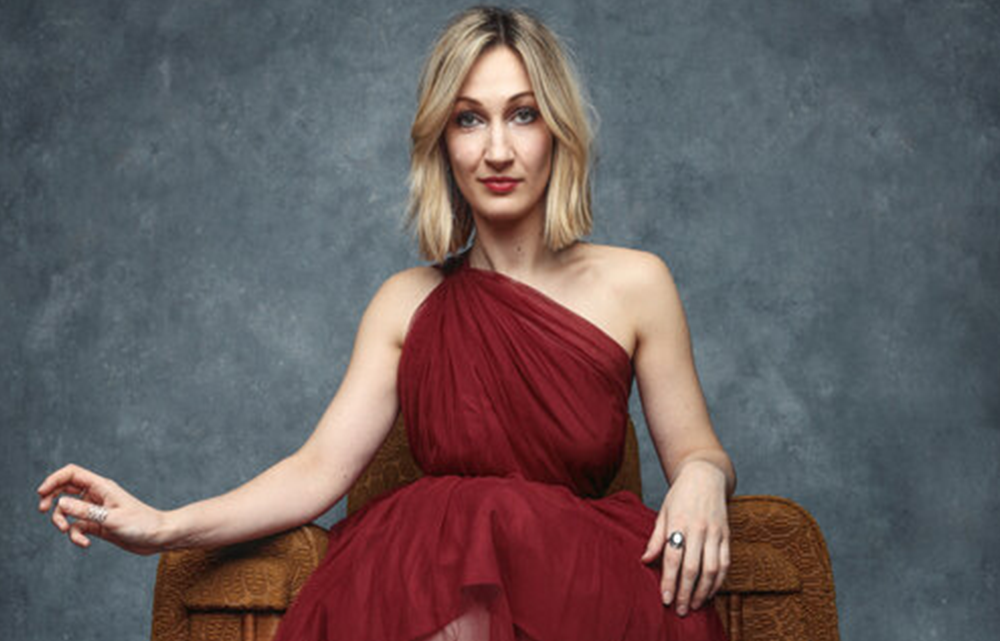 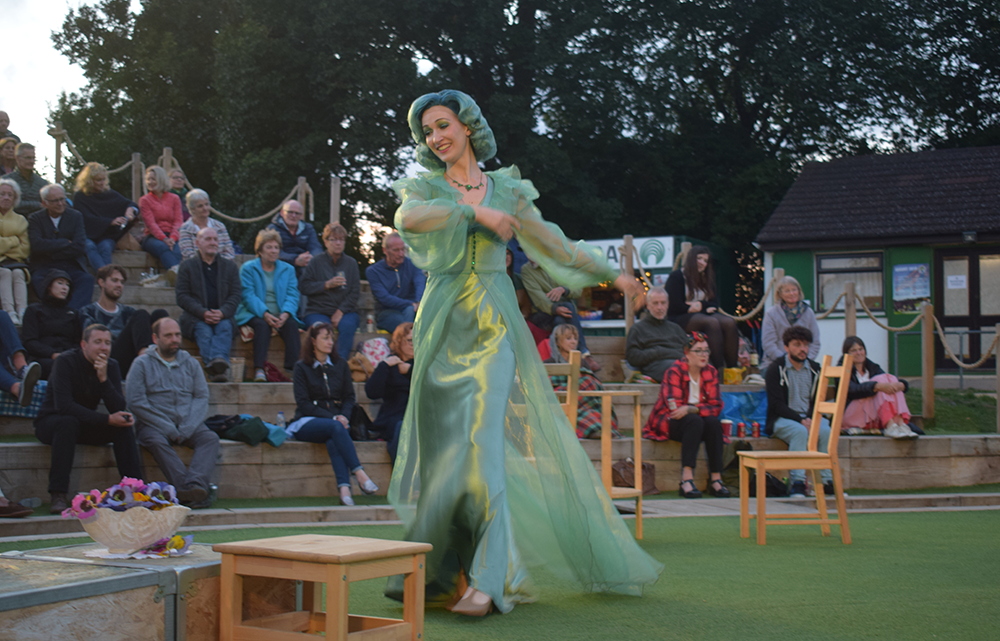 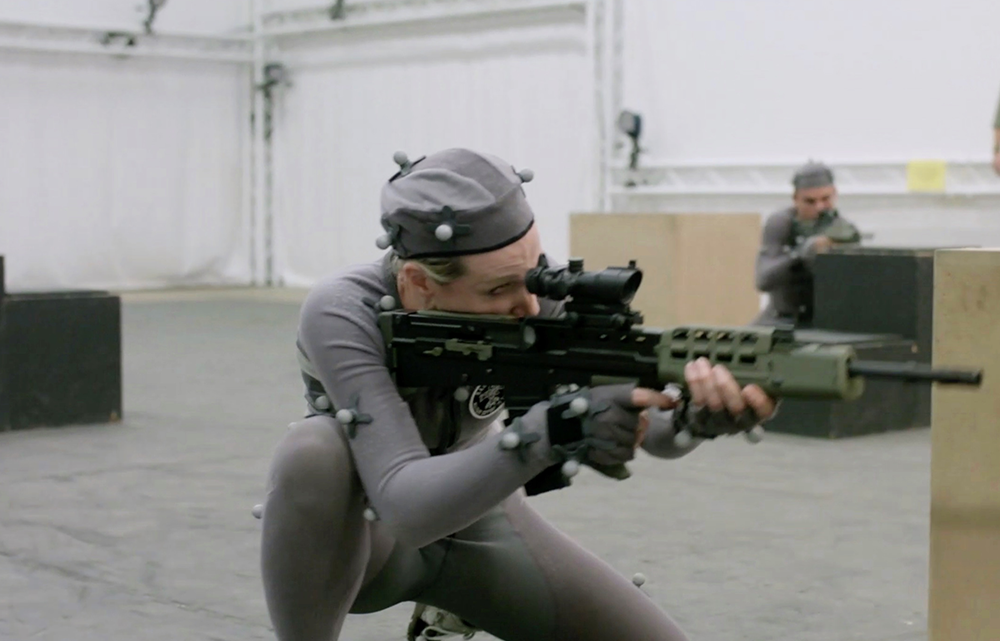